Rise Through The Leagues:

With the appointment of a full time development officer in 1999 (Mick McKinnon) the club forged a number of links with local schools.  Another relationship formed was that between Mick and Current head coach and club Chairman Niall McCool. Both McKinnon and McCool worked closely together for over six seasons and moved their successes to the international stage where McKinnon was offered the National U18 Girls head Coach role and McCool was appointed the National U18 girls fitness coach.

Playing numbers rose and 2001 saw Armagh achieve promotion from Qualifying league 5 (effectively division 7 of Ulster hockey) with a very young team.  This was the first of 6 successive promotions that saw the club rise to Senior 1 (Ulster’s top division) where they finished 4th in their first season)

2007-08 Saw Armagh finish 3rd in Senior 1 making the All-Ireland play offs for the first time. The club also qualified for the inaugural All-Ireland League to be held in 2008-09.  In 2009/2010 Armagh climbed to the top of the Premier League and stayed they’re for more than 3 months. Finishing on a total of 40pts and runners-up to eventual winners Pegasus. That season was the most closely fought out league title race in some years.  Armagh’s rise to the elite of Ulster and Irish Hockey is no surprise and this club has been a testament to development and the number of representative honours confirms the quality and class of the club and player.

Armagh has had a number of players recognised at Irish Senior Level. Emma Stewart was the first in becoming Ireland’s youngest ever cap in 2004. She was quickly followed by Hannah Bowe and Alex Speers both of whom were still teenagers when capped. 2007 Saw caps for Rachel Mulligan and Stephanie Quinn both of whom were still at school when capped and also Emma Stewart’s younger sister Amy who broke her record as Ireland’s youngest ever player. Lizzie Colvin has now made it 7 senior players also being capped whilst still at school.

A new generation of hockey player was coming through the club and with exciting news of an U17 Olympics hosted in China,  A strong Armagh group led the way with Captained by an impressive Leah Ewart, and emerging young talent Lucy McKee, Joanne Orr and Kerrie McDonald.

Armagh continued to challenge and had their most realistic chance to win the Premier League title after pushing Pegasus all the way to the last game of the season. Eventually coming up short and finishing runners up. This has been the highest placed finish of any Armagh team.

The club continued their strong links with Holland from 2001 and over their recent history have embraced the challenge of competing and playing the against the best players in Europe during many tournaments and pre-season tours of the top tier clubs. The 2005 International Hockey Tournament at HC Klien Zwiterland will go down as one of the most successful achievements after beating an Argentina club team in the final to win the U18 trophy.

Recent times have proved difficult for the Armagh Ladies with many of the Ulster & Irish players leaving the club to pursue work and other commitments. Scholarships and Bursary both in Ireland and further a field contributing to the club losing some of their most established talent.  The development continues at pace with Development Officer Christine Russell working throughout the club and all ages and externally coaching within 30 local schools.

The return of former Head Coach Niall McCool in 2014/15 gave the club a much needed boost and the season was another arguably remarkable one, and achieved with such a young inexperienced team. They became the only team in Ulster that year to go unbeaten in all Ulster competitions and earning a place back in the Premier League.

School Links:  The club has established a number of school links with have benefited both parties. City of Armagh High School has been a regular winner of the Ulster High Schools cup often battling Markethill High School for the title. The most successful link arguably is the link with The Royal School, Armagh. Having never progressed beyond the quarterfinals of the Ulster Senior Schools Cup prior to 2002 the school has dominated the competition since with victories in 02,04,06,07 and 08 as well as losing the 05 final. They have also won 4 All-Ireland Schools titles (02,04,07 and 08) making them unarguably the most successful Irish school in Hockey in the 21st century. 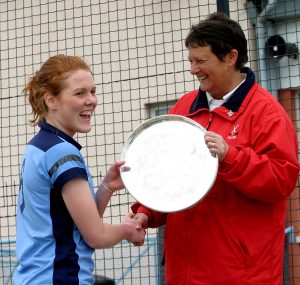 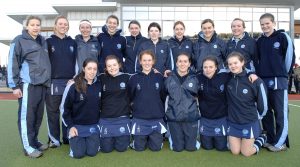 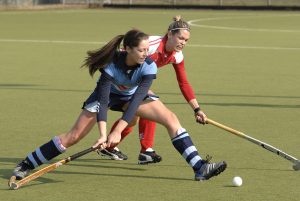 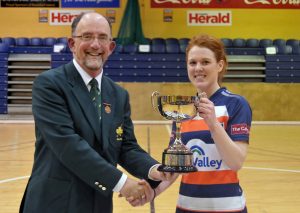 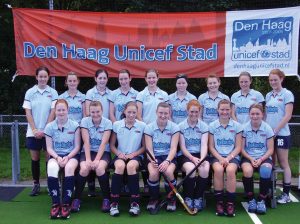 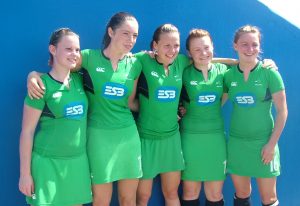 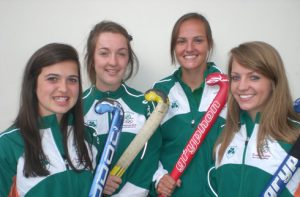 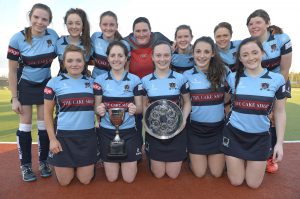 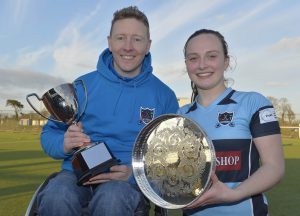 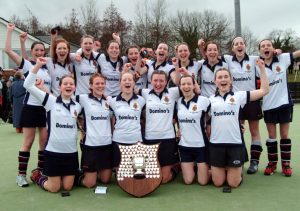 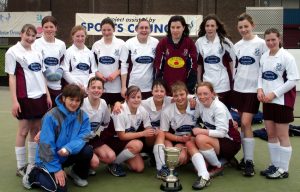