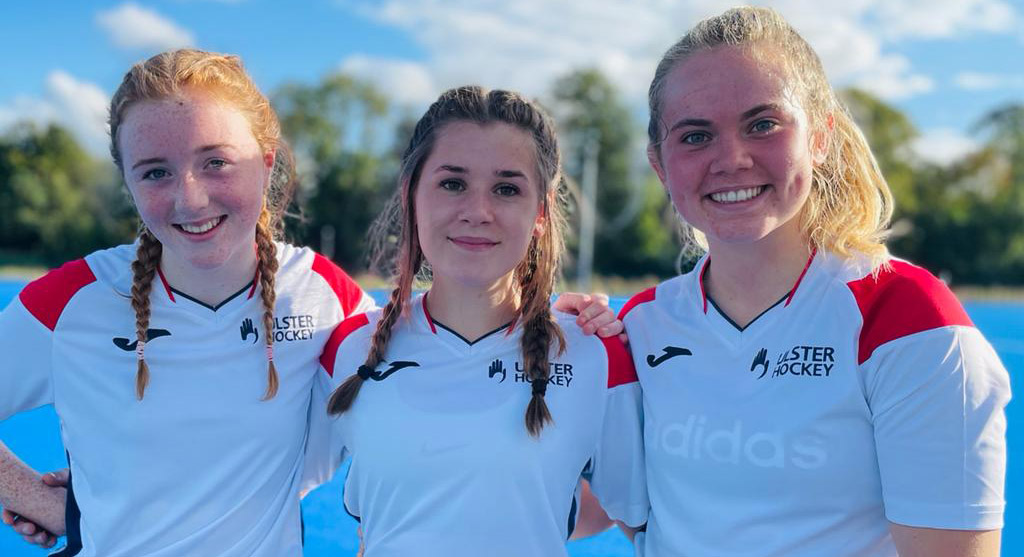 July 24th 2018
ARMAGH HOCKEY CLUB – Ulster U16 Girls’ Squad Announced.
“We are delighted to hear that 3 girls from the original players selected through TDP have made the final Ulster U16 squad for the upcoming interpros. The girls have worked so hard to get hear. I would like to thank all their coaches and parents for the time and committment shown in order to hellp them succeed.“ Said Niall McCool – Armagh Hockey Club Chairperson.
Back to News...