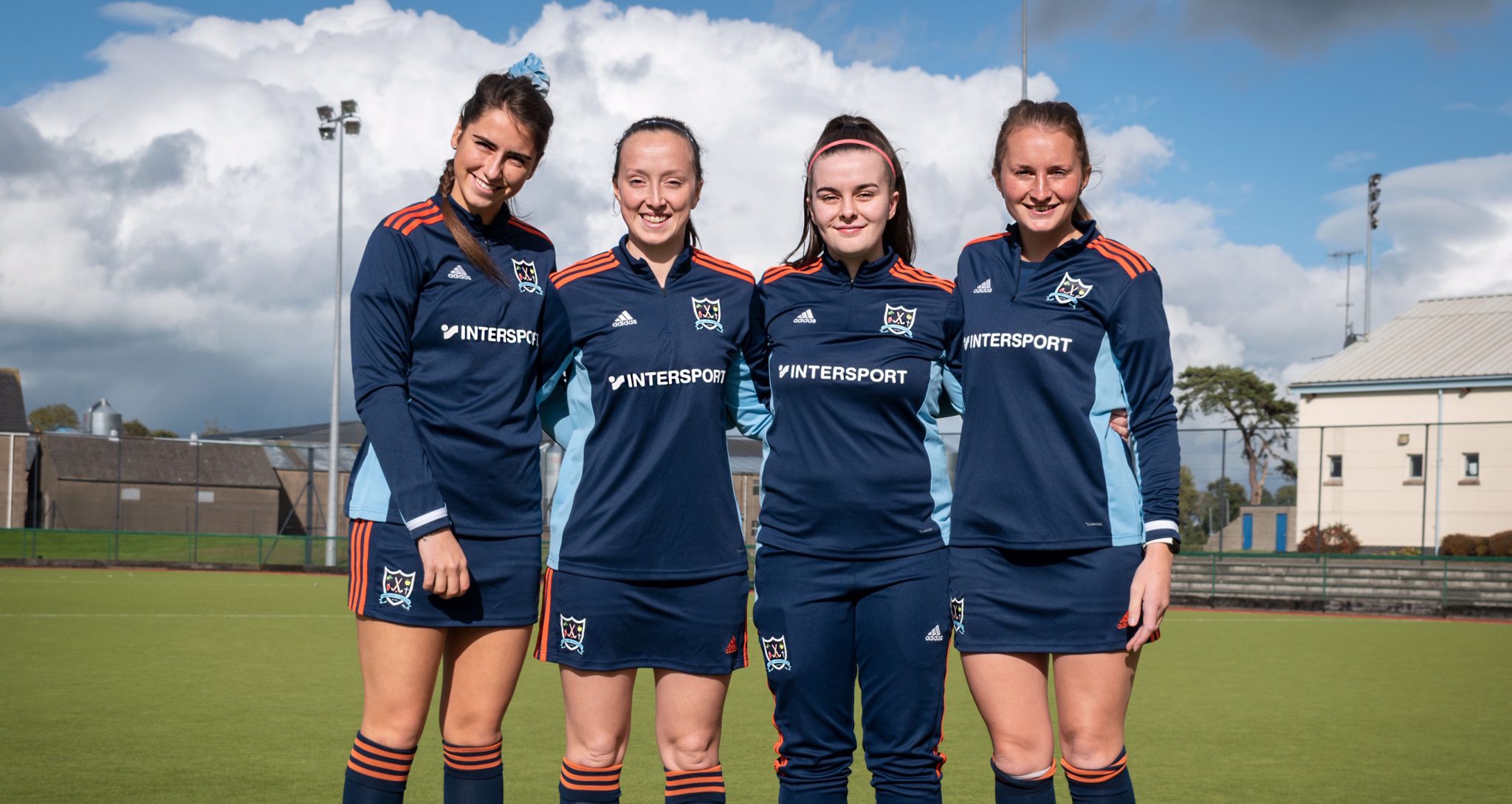 Armagh Hockey Club are proud to be able to announce the signing of several new players for the up-coming season.

Armagh Ladies have targeted their 2019/20 Senior League 1 season as an opportunity for promotion back to the Premier League. For a few seasons the orchard club have been building nicely within the junior ranks, so they would be in a position to be able to mount a serious challenge back to the Premier League, a league they challenged for on many occasion and were seen as a real force in Ulster and Irish hockey circles. Since the very insensitive and unilateral decision to withdraw the Armagh ladies 1st team from the Premier league due to a technicality, nearly folding the entire club, the City club have been recovering slowly and are primed to return to rewrite their history.

Niall McCool – Acting Chairman for Armagh Hockey Club said, “The decision by Ulster Hockey and the Hon Match Secretary left our club in a very vulnerable state. We have been fragile for a few season but are now started to bear fruits for the many diligent seasons of investing in our junior section. We were completely distraught after that awful decision for immediate withdrawal. The time is right now to put that all behind us and move forward. We have exciting new chapters ahead of us, so that’s what were are focusing on.”